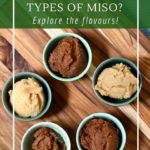 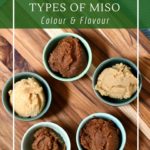 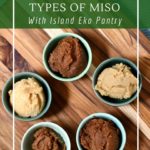 Island Eko Pantry is a small-scale food producer on Vancouver Island that specializes in Asian ferments, in particular miso and gochujang. It’s run by two amazing fermentation enthusiasts, Jungyeon and Misako. This spring, I asked Misako if she would be interested in co-writing a blog post about different types of miso. And here it is!

—Please note, this is not a sponsored post, and I do not accept unsolicited guest posts.—

MISO AT A GLANCE

The precursor of both miso and soy sauce, called Jiang, was first brought to Japan from China in the 7th century. Miso began as a delicacy reserved for the nobility and monks. It was eaten straight or spread directly on food. Then in the 12th to 16th centuries, farmers began to make their own miso. That’s when miso soup became popular.

The key ingredient of miso is koji, which is a mold that breaks down starches into simple sugars, and proteins into amino acids. A lot of the umami flavours in Japanese cuisine are due to this hardworking mold!

Historically, miso-making was a family tradition and ritual that was passed down from generation to generation. With modern technology and mass production, these traditional skills are disappearing.

Misako learned about miso-making from a Japanese senior and a Japanese manufacturer that has been producing miso for over 100 years. And it is the mission of Island Eko Pantry to keep the miso-making tradition alive.

Here are a few popular types of miso. Most of them can be found in your local supermarket or Japanese grocer.

With the recent resurgence of interest in fermentation, many producers are creating non-traditional types of miso. This includes experimenting with Koji made from meat, corn, bread, oats, and other kinds of grains or proteins to create an amino paste. Or making miso from other types of legumes, like chickpeas, lima beans, broad beans, lentils, peas and black beans.

If you’re interested in some experimented recipes, Misako recommends checking out the Noma Guide To Fermentation (affiliate link). Really, the only limit is your imagination!

Do you live on Vancouver Island and want to make your own miso? Island Eko Pantry offers workshops to help guide you through the process. 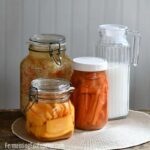 5 Reasons Why Fermented Foods Are The BEST Probiotics 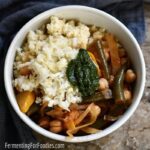 How To Use Fermented Foods For Flavor 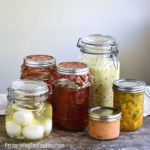 What Type Of Fermentation Jars Should You Use? 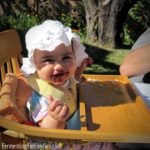 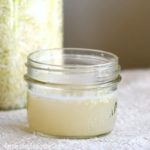 How to Make Your Own Vegetable Starter Culture 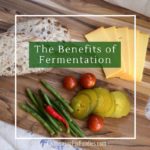 6 Benefits of Fermented Foods and Beverages