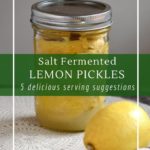 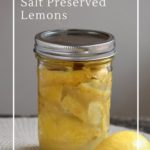 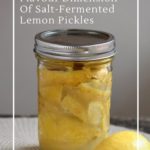 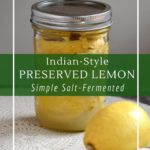 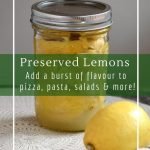 Preserved lemons are a delicious addition to your pantry. They are really easy to make and are a great way to preserve a bountiful supply of lemons. The tangy, salty flavor is perfect for balancing creamy dishes or adding a bit of an exotic flair to everyday meals.

This recipe is based on an Indian lemon pickle rather than the Moroccan-style salt-packed lemon. As a result, it’s not quite as salty. The reduced salt also allows the lemons to naturally ferment for a probiotic condiment.

Preserved lemons are amazingly versatile. Like other flavor-packed condiments (olives, pickles, capers) they can be used to add a bit of zip to most dishes. The lemons are a salty-sour combination. Adding just a little bit will really bring out other flavors.

If you aren’t sure how to use your lemons, here are a few suggestions: 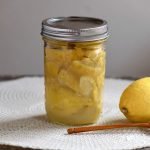 Salt-preserved lemons are really easy to make. The result is a probiotic pickle that will add a burst of flavor to most dishes. Try them with creamy pasta Alfredo, or on quinoa salad. See the section above for more serving suggestions. 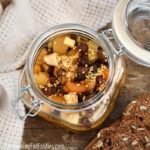 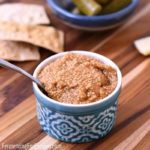 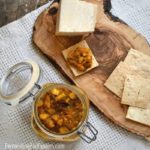 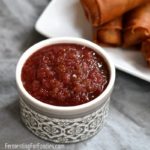 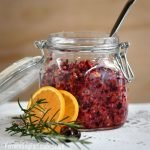 Cranberry Relish with Balsamic and Rosemary 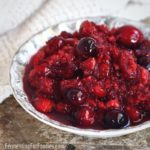