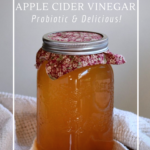 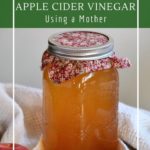 There are several ways of making homemade apple cider vinegar:

What is an apple cider vinegar mother?

An apple cider vinegar mother is a combination of acetic acid bacteria and yeasts that convert the sugars in apple juice into acetic acid (vinegar).

There are plenty of brands of ACV that contain a mother. However, not all store-bought cider vinegar is cultured. Less expensive brands are just coloured and flavoured like ACV, but they’re not actually cultured apple cider vinegar.

How to know which brands of ACV are cultured?

What if you get a SCOBY?

Regardless, of which brand of ACV you use, eventually, the apple juice will be colonized by the natural flora in your home. Depending on what else you are fermenting, you could end up with a rubbery SCOBY-like thing on the top of your vinegar. This is even more likely if you already brew kombucha, jun, water kefir or milk kefir.

Discovering SCOBY floating on top of your vinegar is totally fine. It works just as well as a mother to culture more batches of ACV.

How to Make Apple Cider Vinegar 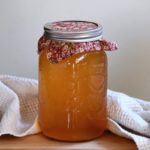 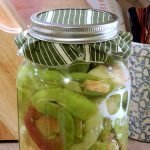 How to Make Apple Cider Vinegar from Scraps 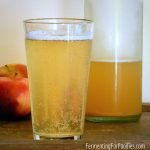 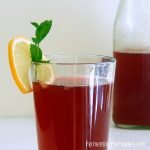 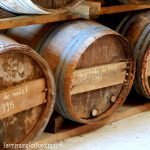 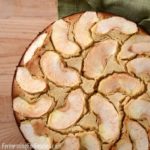 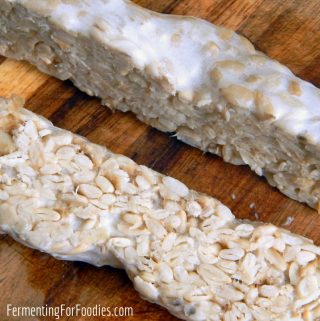 How to Make Water Kefir and Flavour It

How to Save Tempeh Culture